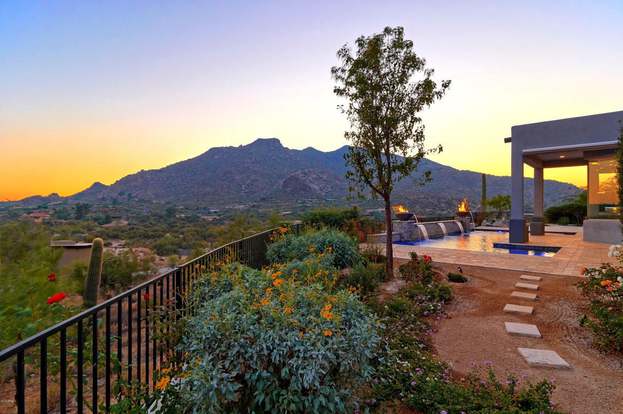 Top 5 Reasons to Relocate from California to Carefree, Arizona?

One of the beauties of relocating from California to Arizona are the diverse communities one will find when looking for a place to live. Blessed with similar weather along with an overall lower cost of living, the Phoenix Valley presents an oasis of interesting communities, each one with its own distinct character. At the far north end of the Valley sits Carefree, where you can get away from it all yet remain close to everything you need.

Carefree is often equated with it adjacent sister town, Cave Creek, but the two communities have different vibes. While Cave Creek has a decided Old West flavor, Carefree is laid back, populated with educated, wealthy executives and professionals who love the quiet good life. You’ll find a concentration of artists here, which help shape the town’s character that is also reflected in whimsical street names such as Easy and Ho Hum.

As a planned community, many of the properties in Carefree are large, often encompassing an acre or more.  This is reflected in the median home value in the town, currently $807,543, according to Zillow. At the same time, Carefree has also attracted retirees with number of townhome and condominium communities that cater to a carefree lifestyle. The population here is small too, just under 4,000 residents, leading to less density that surrounding communities. 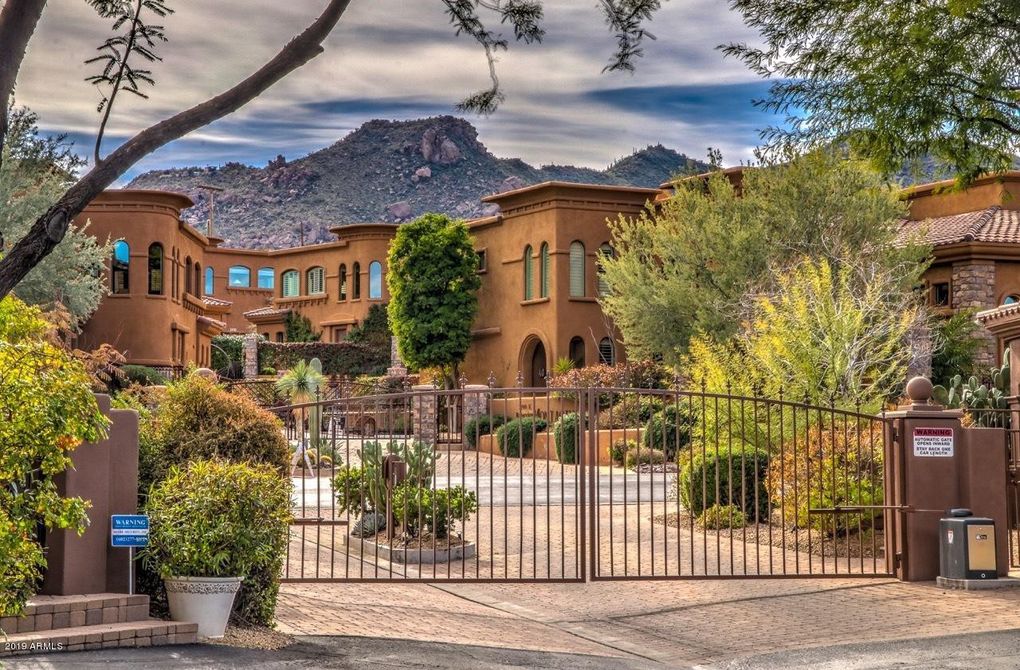 Living on the outskirts of the Valley gives you spectacular views of the night sky that provokes a sense of peace. Javelinas, coyotes, roadrunners and other desert creatures are your neighbors along with the vast variety of desert flora that comes alive during the early spring and summer monsoon season.

Literally, it is. Carefree is at 2,200 feet, higher that the rest of the Valley including Scottsdale.  On a typical summer day you can often expect temperatures to be about 8° F cooler than on the Valley floor, making summers more tolerable.