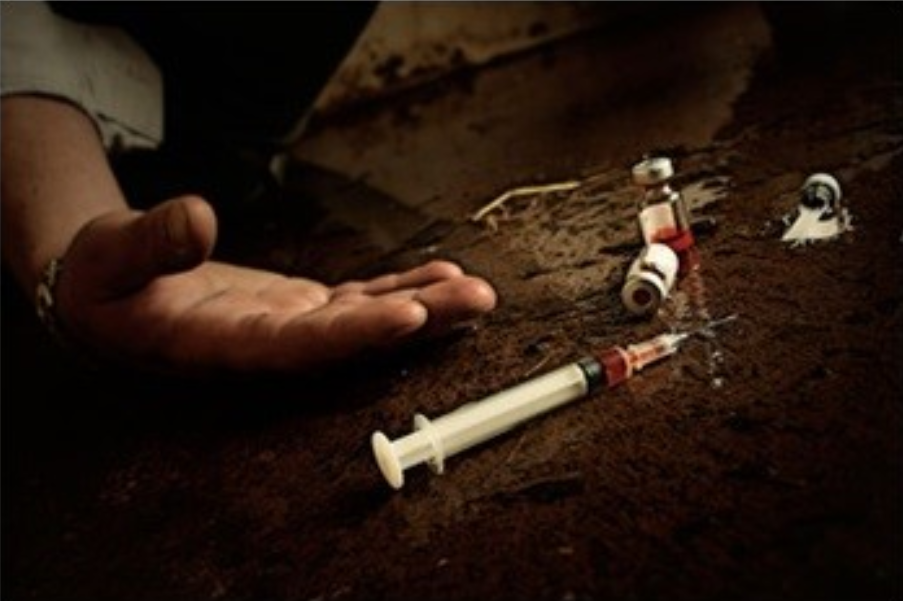 As is the case in urban areas across The Unites States, Albany is suffering from an epidemic of substance abuse. There is a substantial crime element in Albany, with violent and property crime rates that are significantly higher than both national and New York State averages. Due in part to its proximity to New York City, which is just 150 miles to the south, all manner of drug substances and alcohol are found in Albany. Many criminals transport drugs from New York City to Albany and then distribute them to surrounding communities such as Troy and Schenectady.

Albany and the immediately surrounding regions are quite urban, but areas further out are largely rural. This means that Albany shares substance and alcohol abuse problems with major metropolises and rural regions. As the state capital, Albany attracts individuals from across New York, one of the most diverse states in America, who bring their drugs of choice with them. Addiction impacts Albany residents of all ages, economic classes, genders, and ethnicities.

Albany county’s rate of drug-related hospitalizations for newborns was 107.2 per 10,000, 1.5 times higher than that of Upstate New York as a whole.

Some of the most common addictions found in Albany include marijuana and alcohol, while the most serious and deadly addictions involved heroin and other opiates.

Addiction and mental health is a serious concern in Albany, and across New York State. According to some estimates, 50% of the New York population with a mental disorder are also struggling with some form of substance abuse.

Albany is a major center of education. Albany and the surrounding areas have a large student population of over 100,000 students and share similar addiction issues with other college towns. Universities and colleges within and around Albany include:

Alcohol abuse and addiction, in particular, is widespread among college students, many of whom engage in highly risky drinking habits such as binge drinking. Marijuana or weed use is also very common, as are so-called “party drugs” like cocaine and ecstasy. Under extreme academic pressure, many students abuse drugs that are considered study aids such as Adderall.

The Opiate Epidemic In Albany

By far, the biggest substance addiction-related concern in Albany is opiates, especially heroin. This is also a national problem, and Albany has been far from immune.

As a whole, New York State saw deaths from chronic drug abuse and drug overdoses rise by 71% between 2010 and 2015. Nearly all of this increase was due to heroin and other opioids.

In New York State as a whole, men are more than twice as likely to die by opioid overdose than women, and whites died at a higher rate than African Americans and Latinos.

In 2014, heroin-related overdose deaths in New York reached a record 825, over 25 times higher than a decade earlier.

The city of Albany, Albany County, and New York State all have devoted massive resources to fighting the drug epidemic by establishing drug addiction rehabs in Albany. The Office of Alcohol and Substance Abuse Services (OASAS) is in charge of harmonizing federal-state relations in the area of addiction services. OASAS develops plans and regulates substance and gambling addiction Treatment centers in Albany, New York. Studies and monitors trend promotes education and awareness and handles many other addiction-related responsibilities.

In June 2016, the New York State Legislature, which convenes in Albany, agreed on a multi-faceted budget package that tackles many aspects of heroin and opioid addiction. The package included funding for treatment programs, limits of how long prescriptions of certain opioids can be sold, and mandates insurance coverage for overdose medications.