Tag: what is mean of mathematics 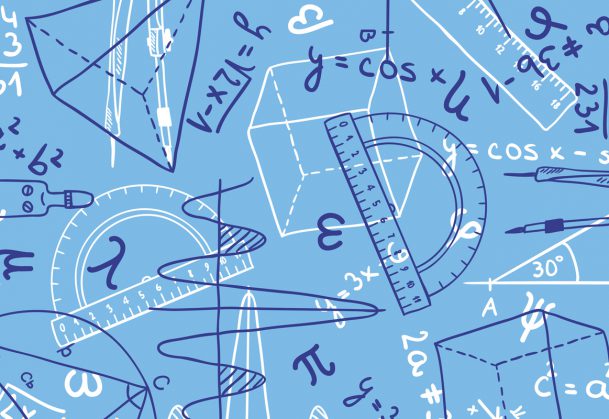