Tag: attached to a property 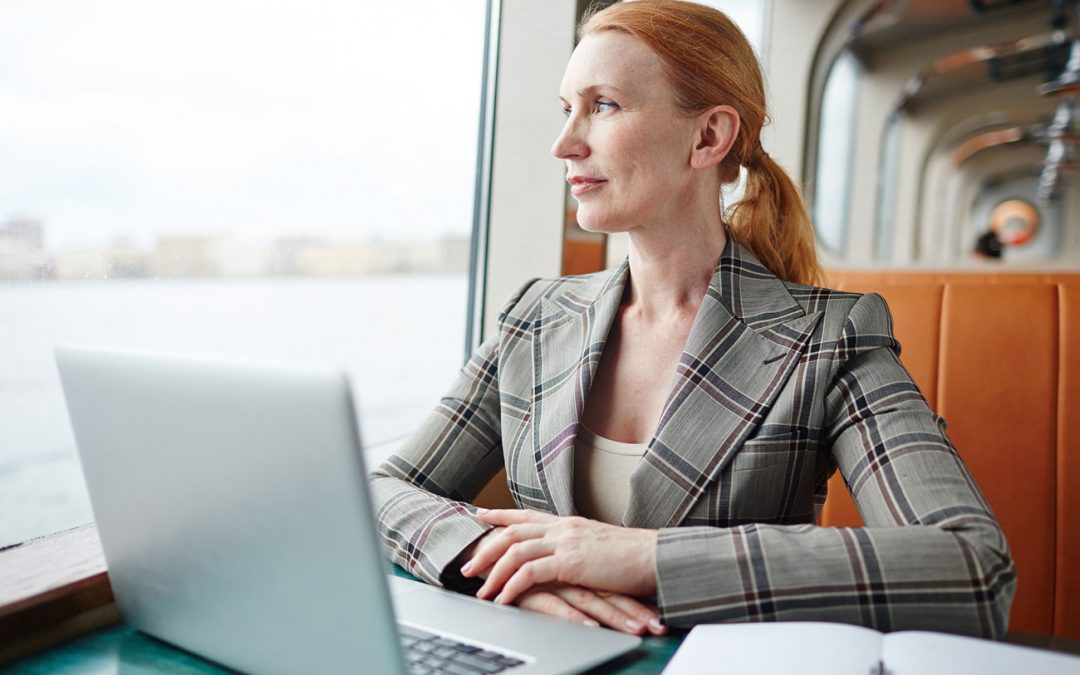